A randomised controlled trial in people with Lynch syndrome has shown a significant cancer prevention effect from resistant starch, found in a range of daily food items such as slightly green bananas and oats. 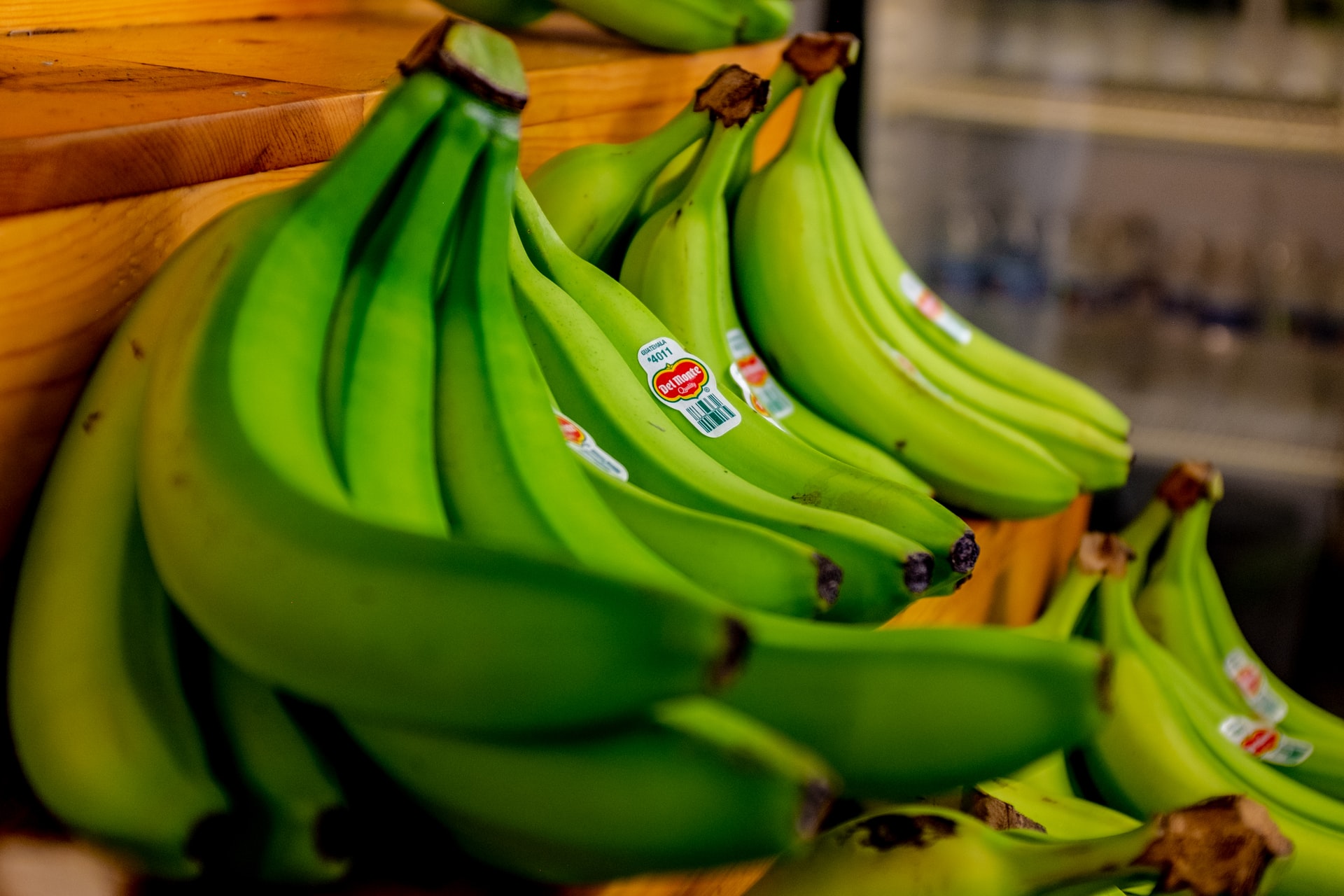 The international trial- known as CAPP2- involved patients with Lynch syndrome from around the world and revealed that 30 grams of resistant starch a day, for an average of two and a half years, reduced the rate of cancers of the upper gastrointestinal trach (stomach, duodenal, bile duct and pancreas) by half.

The study, led by Prof. John C Mathers and Prof. Sir John Burn from Newcastle University, and Prof. D. Timothy Bishop from University of Leeds, is a planned double blind 10 year follow-up, supplemented in more than half of recruits with comprehensive national cancer registry data from England, Wales and Finland for up to 20 years. Dr. Harsh Sheth from FRIGE’s Institute of Human Genetics, Ahmedabad, was involved in carrying out the data analysis.

The research, which began in 1996, was a 2x2 factorial double-blind randomised controlled trial to assess cancer-prevention effect of aspirin and resistant starch in people with Lynch syndrome.

The study involved 918 patients with Lynch syndrome, which affects about one in 300 people in the population. These people have a genetic problem with DNA repair, making them at much higher risk of cancer such bowel, womb, ovary, stomach and much more during their lifetime.

They were randomised to 30 grams per day resistant starch or placebo for 2 years and were then followed up annually by their doctors for any cancer that may develop.

Now, Prof. Mathers and his team followed these patients up to 20 years and found that when all original recruits were included in the study, those on resistant starch had 46% fewer upper GI cancers. Almost those who took resistant starch for a full two years, there were 58% fewer upper GI cancers. These effects were particularly profound for cancers of stomach, duodenal, bile duct and pancreas and was seen to last for 10 years after stopping to take the supplement. Surprisingly, no effect was seen on bowel cancers.

Previous research published as part of the same trial, revealed that aspirin reduced risk of bowel cancer by 50%.

How does resistant starch work?

Resistant starch is fermented by several gut bacteria. There is evidence that resistant starch and its fermentation end products helps in preventing the cancer from occurring in the first place.

Yet, whether the death of cancer cells occurs via increase in apoptosis, increased policing by the body’s immune system or a combination of both requires further research.

Is this important for India?

This is of particular importance to India, whereby around 13 lakh new cases of cancers are diagnosed each year.

Many cancers that occur in Lynch syndrome patients are common in India. Of 13 lakh, 1 lakh new cases of stomach, duodenal, bile duct and pancreatic cancers combined are reported each year alone. This is important as cancers of the upper GI tract are difficult to diagnose and often not caught early on.

Actively preventing cancers through an easy lifestyle intervention can help reduce cancer related morbidity and death, cost to the patients and burden on the fragile healthcare system.

How can I consume resistant starch?

Resistant starch is found naturally in peas, beans, oats and other starchy foods. The dose used in the trial was equivalent to eating a banana daily before it becomes too ripe and soft.

Do I have Lynch syndrome?

If you are diagnosed with bowel cancer or other Lynch syndrome cancers before the age of 50 or have a strong family history of cancer, there is a high chance of you being a Lynch syndrome carrier.

Your tumour should be tested for microsatellite instability followed by genetic testing of your DNA from blood to identify mutation that increases your risk for cancer.

Based on the results of aspirin’s trial arm, the UK’s National Institute of Health and Care Excellence now recommends aspirin for people with Lynch syndrome.