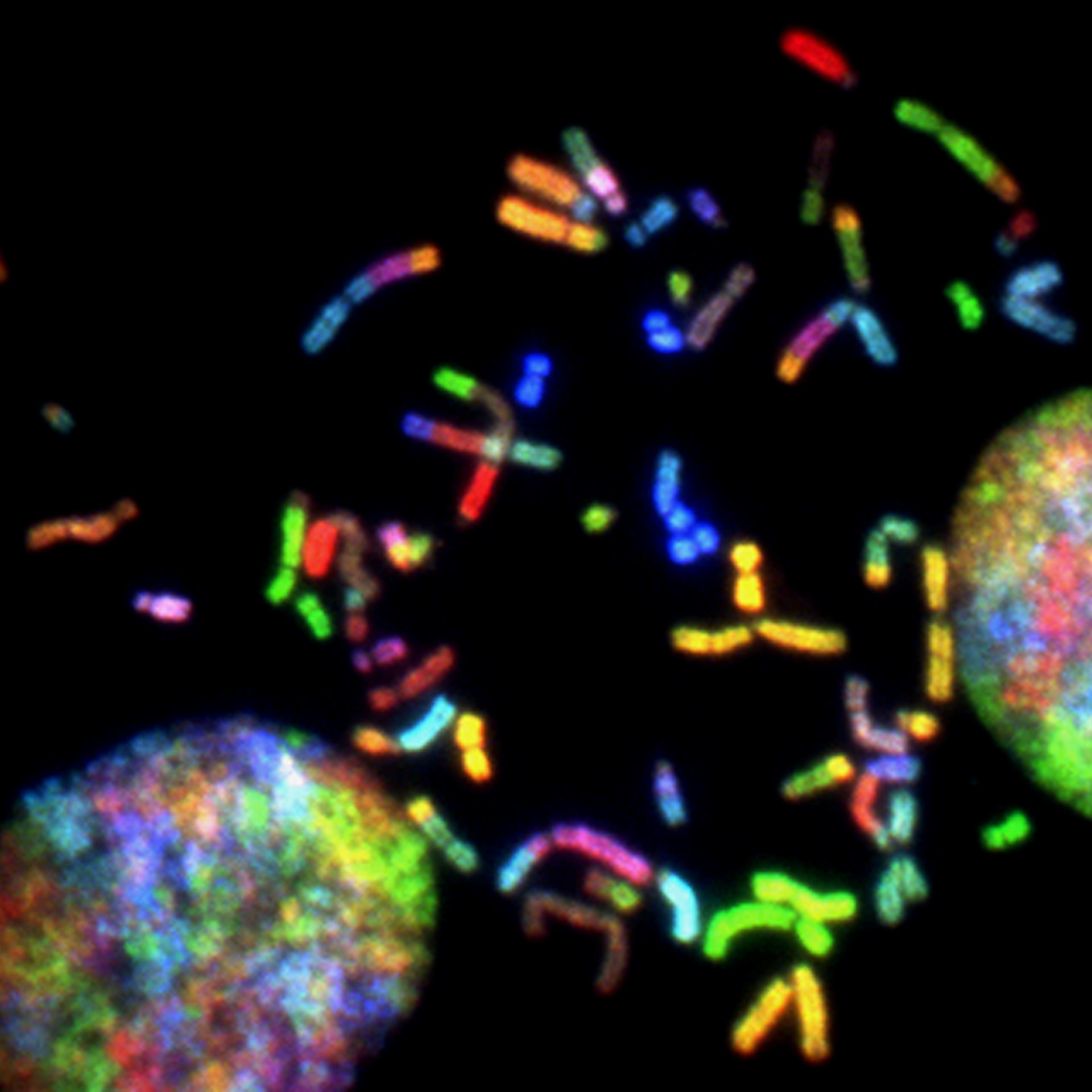 The Human Genome Project, a US$ 3 billion worldwide collaborative project that lasted for 13 years was tasked to sequence all 3 billion letters of the human DNA. By 2001, the project published the first draft of the human genome, a magnanimous feat considering the project was completed 2 years before scheduled deadline and within budget.

From the outset, the project boldly promised revolutionising medical field by providing personalised care to the patients based on their genetic makeup.

Two decades on, its legacy impact is still felt in several realms of medicine and biomedicine. Most notably for diseases which are caused by mutations in single genes- such as hereditary cancers and many forms of developmental delay in children- the project paved way to detect and understand the mutation and simultaneously spwaned new approaches for therapy development.

Considering how stupendously difficult it was to detect genetic underpinnings of most single gene disorders in 1980s and 1990s, it is hard to overstate just how influential the human genome draft was for people with genetic disorders and their families.

The true legacy of the project came in the form of technological revolution in sequencing technologies, that plummeted the cost of sequencing from US$ 3 billion in 2001 to US$ 1000 in 2018. This gave scientists and clinicians the ability to indentify poential disease-causing mutations across the geome at a scale which was previously impossible. 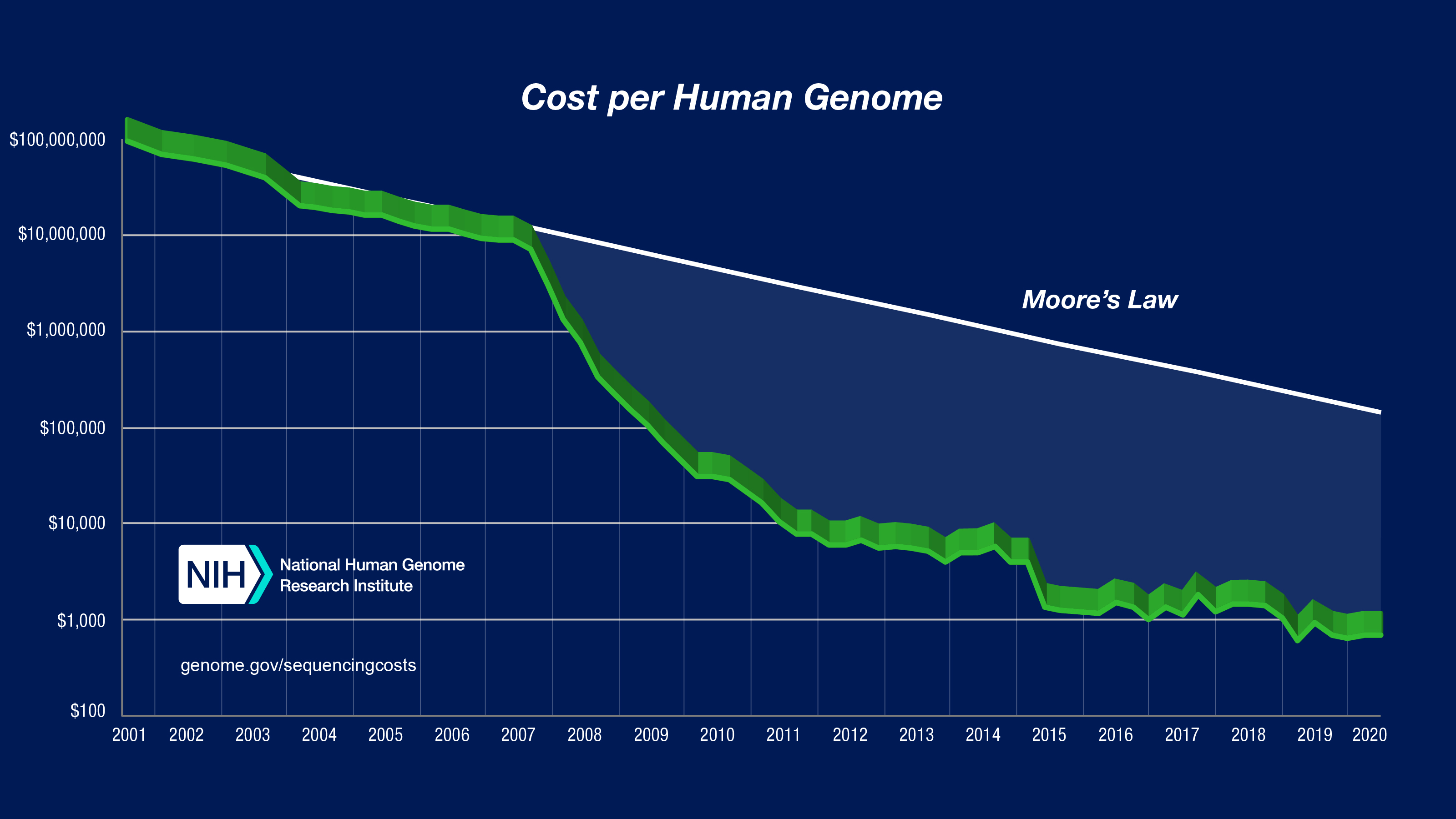 Combined knowledge of new genes, their functions, sequencing technologies and computational analyses, the number of “Mendelian diseases” (i.e. single gene disorders) that have a known genetic cause went from 1257 in 2011 to 4377 on the OMIM database. This liberated patients from genetic diagnostic bottlenecks and propelled them towards search for therapies and preventitive approaches.

There are, for instance, therapies available for specific disease causing mutations in the CFTR gene that cause cystic fibrosis, a fatal condition. On the other hand it also helped avoid futile interventions such as growth hormone therapy in children with a disease called Seckel syndrome, a type of dwarfism. The impact of the project on therapy development is such that for almost all drugs licensed each year in the USA, molecular or cellular targets are know. 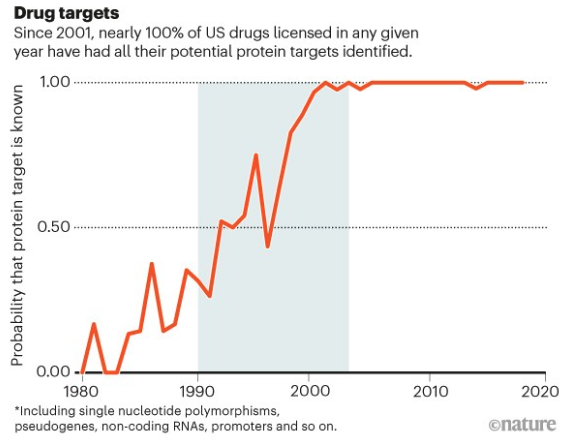 A large focus has shifted from diagnosis to prevention of single gene disorders. Carrier screening determines whether a person carries one copy of “recessive” genetic mutation, which would cause disease if present in both copies of the gene in question- usually when both parents carry and pass the variant on to a child. Through this, carriers can make informed reproductive choices. Several life threatening conditions such as B-thalassemia, cystic fibrosis, sickle cell anemia, Tay-Sachs disease etc. are now being regularly screened for in high-risk communities.

This has made great impact in countries where unions between cousins (called endogamy or consanguinity) are common. In Saudi Arabia, which had highest rates of recessive diseases in the world is now on the cusp of rolling out expanded screening programs for couples to pursue informed reproductive options.

Since its inception in 1996, FRIGE dedicated its energy in detecting, deciphering and preventing rare diseases that ravaged several communities across India.

The first impact came through by detecting the gene that causes a rare type of ectodermal dysplasia (called Clunston syndrome) in a community residing in Gujarat in 1997.

From there, FRIGE was led several landmark studies that were a by-product of the technological revolution from the Human Genome Project:

Here at FRIGE, we strive to live and work by our motto To discover. To translate. To propagate. Nowhere else, has this motto been more applicable than for our continuous efforts to understand, treat and prevent rare genetic diseases in India.

You can read more about our current research here. We provide India’s largest suite of genetic, endocrine and pathology tests together with state-of-the-art genetic counselling service. For more details, you can read here.