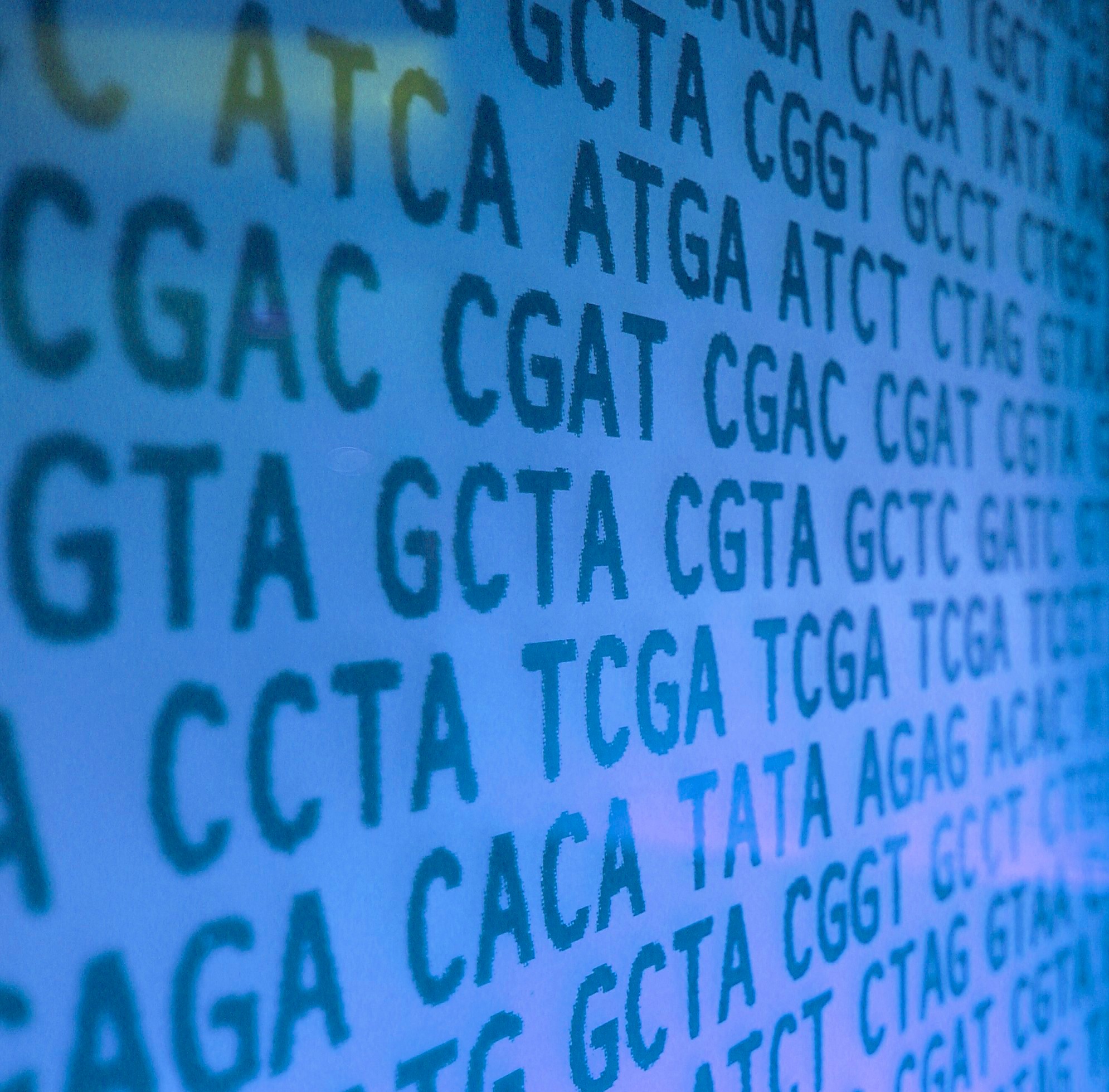 In the 1960s and 70s, people all around the world were glued to their televisions to watch mankind land on the moon. The technological marvel and human spirit that drove this momentous event is etched in everyone’s memory to date and has inspired exploration of other celestial bodies since.

Two decades following that, another grand scientific endeavour began. This time, the aim was to look inwards, more specifically, to read and decode all 3 billion letters of the human DNA or genome. This endeavour was later coined- the Human Genome Project (HGP for short). HGP’s central tenet was to decode the genetic material in order to improve disease diagnosis, develop new technologies and therapies and forge large scale international scientific collaborations.

Before starting the project on the 1st October 1990, there were several hurdles. The origin of the project can be found in a meeting at the University of California Santa Cruz (now famously called UCSC) in May 1985, where 12 experts assembled to discuss the merits of this project. Immediately, there was a problem, 6 experts were against the idea of launching the project. In the late 80s, the Depart of Energy and the US Congress provided support to turn the tide in favour of this project with its eventual launch in 1990. 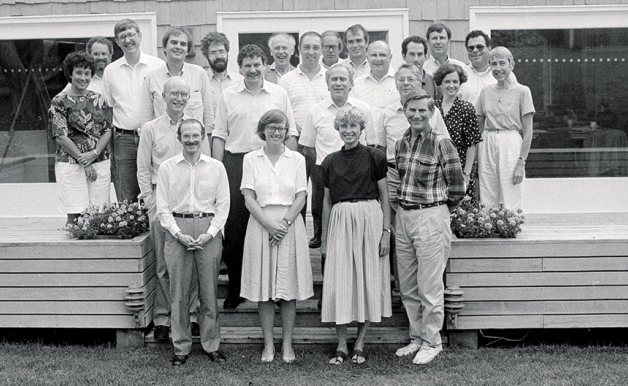 Just like the Apollo missions, the HGP faced mammoth technological challenges. For instance, the method for reading (in scientific terms its called sequencing) the genetic code was cumbersome, time consuming and inefficient. This meant that the technology was costly and sharing data required fax machines or floppy disks (yes! they didn’t have the internet or email).

However, this spawned interest from several biotech companies, most notably Celera by Craig Venter, who employed a faster sequencing approach called whole genome shot-gun. A race between public effort and private company began to sequence the genome, produce genetic and sequence map and openly share the data with the world. Public effort involved 20 centres as part of an international consortium which included 5 large centres- the Wellcome Trust Sanger Institute, the Broad Institute of MIT and Harvard, The Genome Institute of Washington University in St Louis, the Joint Genome Institute, and the Whole Genome Laboratory at Baylor College of Medicine. 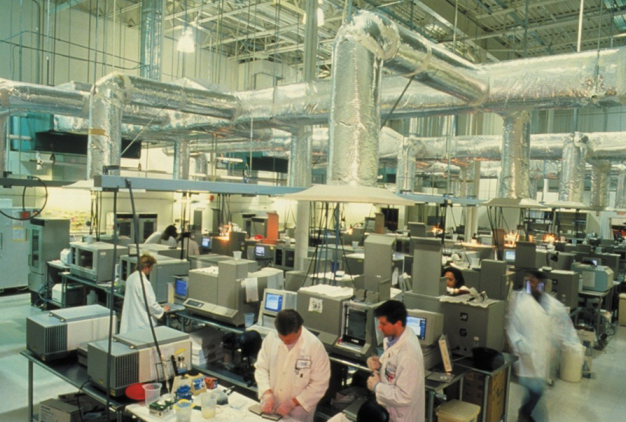 The moment of truth

By 2002, the first rough draft of the human genome was published and in 2003, both public and private efforts published the first full genetic sequence of the human genome. In fact, the HGP was ran soo efficiently, that the project was completed within budget and 2 years before its time limit of 15 years. The cost however, was an eye watering US$3 billion! 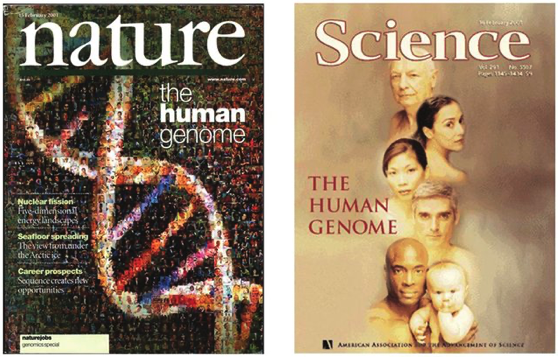 Cover images of Nature and Science journals on completion of HGP.

The spark of biotechnology revolution

Despite the hefty price tag, the HGP remained true to its central tenets and sparked a biotechnology revolution in medicine and healthcare. As a few examples-

In short, if Apollo missions helped men reach for the stars, the HGP helped mankind to understand the complex biological symphony that underpins life on earth. 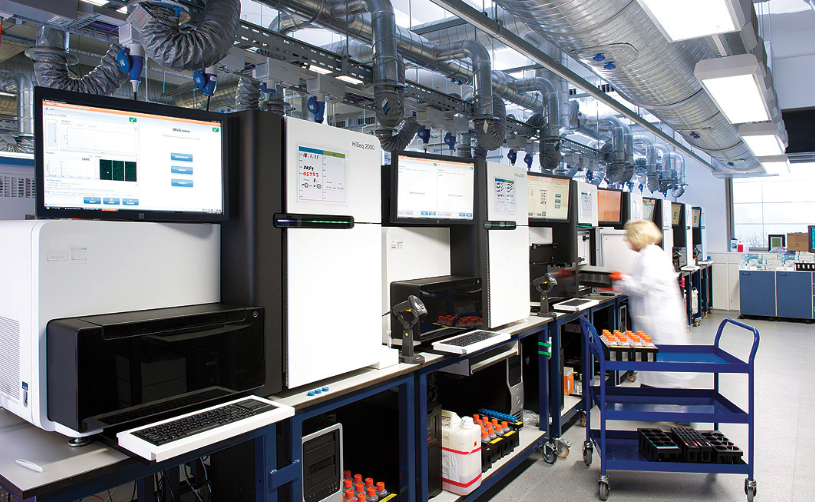 Impact of HGP in India

One could be forgiven to think that the benefits of the HGP were restricted to European countries and America, who conceived and led the project. However, here in India too, its benefits were felt.

Such tremedous feats wouldn’t have been possible without thousands of men and women in white lab coats, who spent 14 years meticulously decoding every single letter of the human DNA.

In the past 30 years, HGP’s influence on the everyday life of human beings has been phenomenal. From disease diagnosis to treatment to prevention, decoding the human genome has yeilded unfettered insights into the immense biological complexity that governs the living world. It has been (and porbably is) one of the most daunting scientific endeavours humans ever took and whose benefits we shall receive for decades to come.